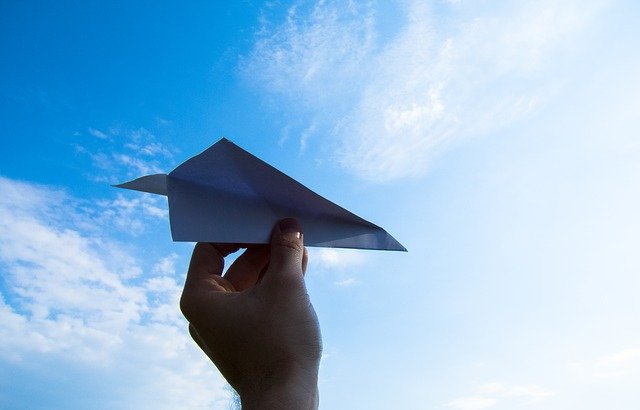 See how you fare at this aerodynamics quiz.

Climbing out after take off an aircraft is subjected to windshear with an increase in tailwind. Without pilot intervention, the aircraft will experience:

An increase in tailwind will reduce life which will result in a decrease in the rate of climb. The indicated airspeed will also decrease.

Ground effect will result in:

When an aircraft flies at ground level at or below half the length of the wingspan the aircraft experiences ground effect. So close to the ground wingtip vortices are unable to form effectively due to the obstruction of the ground. The result is lower induced drag, which increases the speed and lift of the aircraft.

Wake vortices can linger for sometime after the aircraft has passed. Strong winds can mix and disperse the vortices. However if the wind is calm the vortices will remain in the vicinity of the runway for a period of time up to 6 minutes depending on the size of the aircraft that generated them.

An aircraft that is loaded so that the CG is at the aft limit will:

An aircraft that is loaded at the aft limit will be unstable in pitch and the pilot may over rotate on take which could result in severe damage to the aircraft.

Aerodynamics
Thanks for taking part!

Stay Up To Date - Get Our Email UpdatesWe have a treasure trove of tips, articles and quizzes for beginners or experienced pilots and post new content regularly.
Share on social 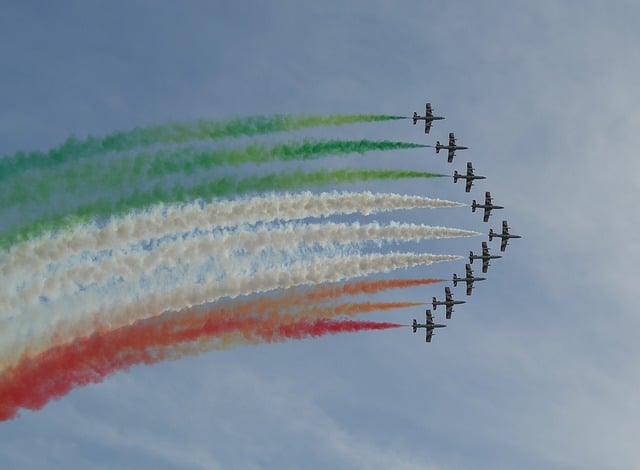 Stay Up To Date - Get Our Email UpdatesWe have a treasure trove of tips, articles and quizzes for beginners or experienced pilots and post new content regularly.

COVID-19. Although enquiries will be answered, we are not open for flight training or hire due to social distancing measures and the temporary airport closure. We currently plan to re-open in July. Dismiss